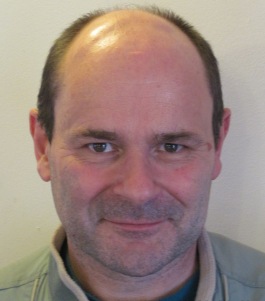 Peter Allen, who was a candidate in the County Elections this year, wrote the following letter to the Glossop Chronicle:

A read through the pages of your latest edition tells us much about life in modern Britain as well as in Glossop itself:

– local residents trying to stop encroachment on precious green space by a housing development which will build homes which few of the local people who desperately need secure homes will be able to afford.

– local councils fearing that they will be unable to continue to provide even a basic level of essential services as a result of never ending cuts imposed by central government.

– the best employment apparently on offer being in a new supermarket being opened on the site of another closed local pub, probably offering jobs on a “flexible” basis to school leavers amongst others (well done to all those who passed their A levels ) who will be starting adult life full of hope and ambition but also fearful of the level of debts they will be taking on should they decide to go to university and knowing that good jobs are few and far between, as the latest figures on youth unemployment confirm.

– meanwhile in one of the richest (but also one of the most unequal) societies in the world one of the few ” growth industries” are food banks, supported not just by small businesses routed in their community but also by Asda supermarket, owned by Walmart, which built its empire in the USA on the basis of low wages and union busting but which now seeks “added value” by claiming credit for passing on donations made by those who shop in its store