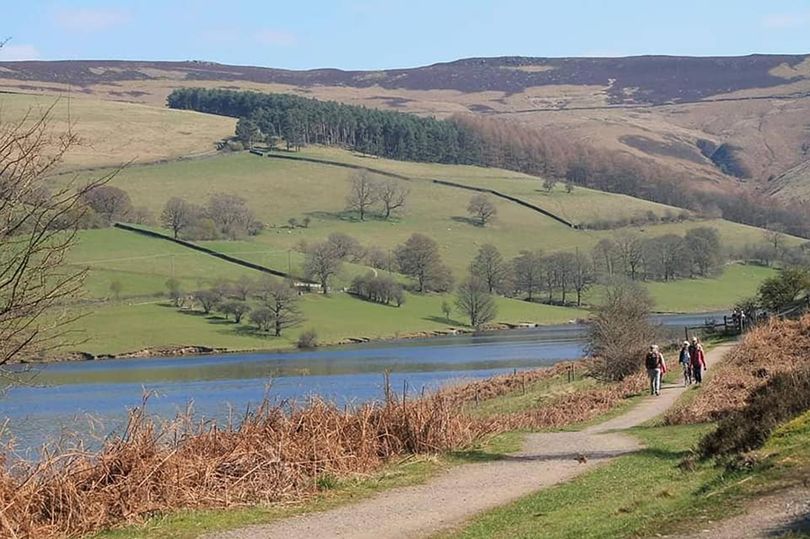 A potential new village in the Derbyshire Dales could be called for in a bid to meet big housing needs in the district over the next couple of decades.

However, this was only said to be possible if landowners put forward enough land to build enough homes on, in an area where the proposal is reasonable and supportable.

The potential site of the new village was not suggested, but Darley Dale Town Council suggested in 2016 that it should be in the south of the district – away from the Peak District National Park.

At a Derbyshire Dales District Council meeting, members also said they did not want towns or villages in the area to act as “dormitories” for Derby, Sheffield or Stoke.

Cllr Neil Buttle said: “I think we are in a really difficult position. We are kind of stuffed.

“At the same time we are trying to stop the whole thing happening by reducing our carbon footprint and I don’t think we can win.

“I think we are going to lose this one and I think, really, we ought to take that into account and try to fail gracefully. I think it is going to be absolutely dreadful for this next few decades, they are going to be awful and I don’t know how to approach this.

“Just try to be as supportive as we can to try to move this forward to make the Derbyshire Dales one of the places where people do take refuge.”

Cllr David Hughes said he recognised a new village may not be possible but that the idea of self-sustained communities was in motion, of which the Ashbourne Airfield site could be a prime example.

He said: “What we know is that around the world we are looking at ideas like 15-minute conurbations so that everything is available within 15 minutes of where everybody lives, so there are jobs, there are shops, there are recreational facilities, there is housing and those are all available by bike riding or by walking.

“I think some of the developments that are being proposed don’t necessarily have that full range of facilities and I would hope that in the Local Plan we will be trying to achieve something like the 15-minute conurbation and the five-minute neighbourhood so that we can have all those facilities and we don’t need to drive in our cars.

“Ashbourne and Matlock and Bakewell, they are reasonably large places, but in practice they work as 15-minute conurbations, so we have got a model already in our traditional developments.

“That is to get away from the idea of building for commuting. I am sure none of us want to be dormitories to Sheffield, Derby or Stoke.”

Councillors also approved a move to ask central Government for powers which would allow it to approve more affordable housing in rural areas.

It will ask for the powers to ask developers to provide affordable housing for developments of five homes or more, as opposed to 10 homes or more.

This would cover almost every parish of the Dales, minus Ashbourne, Darley Dale, Matlock Bath, Matlock, Northwood and Tinkersley, and Wirksworth.

Tansley was added to the list of areas after petitions from councillors at the meeting.

The full article can be read here: https://www.derbytelegraph.co.uk/news/local-news/plan-brand-new-village-built-6523439